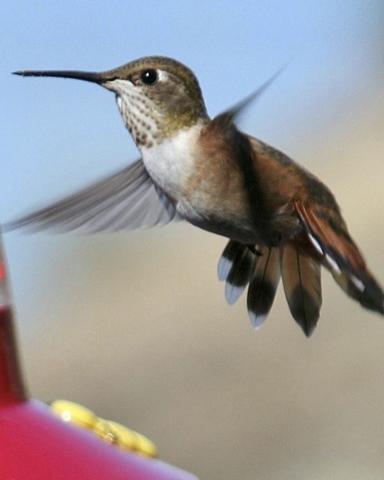 The Victoria Real Estate Board announced for the first time that prices dropped there by 1.3% since July 2017.  This is very rare for the Victoria area as prices have continued to rise for several years.  VREB President Ari Balabanian doesn't believe this is a trend but that perhaps buyers are waiting for prices to drop a bit after the busy summer market.

The prices of Condo and Townhouses in Victoria have risen indicating that first time buyers and lower end buyers are still on the move, while the higher end buyers are waiting.  Victoria also saw 16% fewer sales this August from August 2016, and the Inventory Volume is down 8.5% from August last year.

Pender Island Sales are also down to 80 Sales from Jan-Aug 31, 2017 vs 95 for the same period last year. There were 16 Sales in August 2017 vs 13 in 2016, so August was a better month this year on Pender. 2 Saturna Island listings were sold in August. The general number of sales on Saturna so far this year are lower than last year's, but based on recent buyer interest and activity we're optimistic that this year will close on a stronger note. The trends seem to be showing that sellers on Saturna are getting closer and closer to their asking prices and that higher end homes are getting more attention.

There are still many buyers looking but lenders are currently quite sticky and several transactions have failed when buyers couldn’t get financing.  Some say banks may be stiffer now with the hopes of putting buyers off till the interest rates rise again in October.  Usually the threat of rising rates increases buyer activity, but this has not been the case so far.

With forecasts for nice weather in the weeks ahead, we are optimistic that some of the buyers who were on the fence over the summer will get over on the ferries and make their buying decisions. The fall season is usually a busy one in our regions!