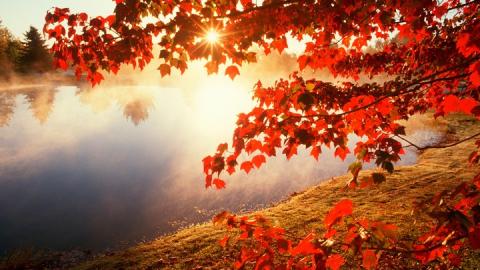 Victoria Real Estate Board Inventory is at an all-time low, with only 1900 properties listed, compared with 3200 for the same time last year.  There was only one more property SOLD in October 2016 than in October 2015.  Victoria is the Hot Market in Canada, along with Toronto.  Vancouver and Calgary are in huge price correction mode and it appears, from Financial Economist, Cameron Muir, that Victoria will be in for a price correction in a few months.

Pender Island is down to only 58 listings, a record all-time low and we have had 114 sales from January 1 to October 31. 2016, an all-time high; beating or 2003 record of 111 sales.  There were only 73 sales for Pender from January 1 to October 31, 2015.  While Victoria pricing has increased by 24% over October last year (average home price is now $755,000 there), our Pender prices have not been rising.  It seems that the large amount of sales to date were because pricing here was at an acceptable level, bringing buyers over.  Savvy buyers are very careful with their money and still Lenders consider us a Risk or Secondary Market, allowing only extremely well-qualified buyers to purchase here.  Many of these buyers have been very worried and sometimes difficult because the are so very nervous to here.   Our Agents have worked hard trying to keep things on track; many transactions were much longer and quite strained.  Because of the low supply, some properties are being tried at a slightly higher price point, but this does not seem to be attracting buyers.

Saturna remains at about the same Inventory but has had 20 sales to date, an all-time high for there as well.

We are still excited about our Islands!  Our Sidney office is getting many inquiries about your Pender properties which we a have advertised in the office window there.

We are curious to see how things will play out now that our US neighbours have their new President Elect Trump.  We do believe that most of the American people will just get used to things and go along with the status quo.  Many folks believed that we would be overwhelmed with buyers from looking to get out of dodge.  I think they are so patriotic that the will remain in their own country, with business there as usual.  Time will tell.  We are excited to see what lies ahead!